How Brisbane auto recyclers are reducing the Mercury pollution?

Vehicles are really a great masterpiece of design and engineering. However, it is not just about the amazing series, forms and lines of automobiles available in the market. There are numerous factors that go into designing vehicles with advance technology. Some of the common things that we know include tyres, gears, wires, etc.

And after the invention of more advance technology various innovations have been already made in modern automobiles. Hence, the automotive industry is identified as one of the highly flourishing and developing industries in the world.

There are also various raw materials that are used in making of new automobiles. One such thing that is not directly visible in a vehicle is Mercury. It is used as a small additive in the automobiles control system, lightning features and airbag sensors as well. Normally, this chemical works for various good purposes when used within a vehicle. So, it is not a very harmful chemical. 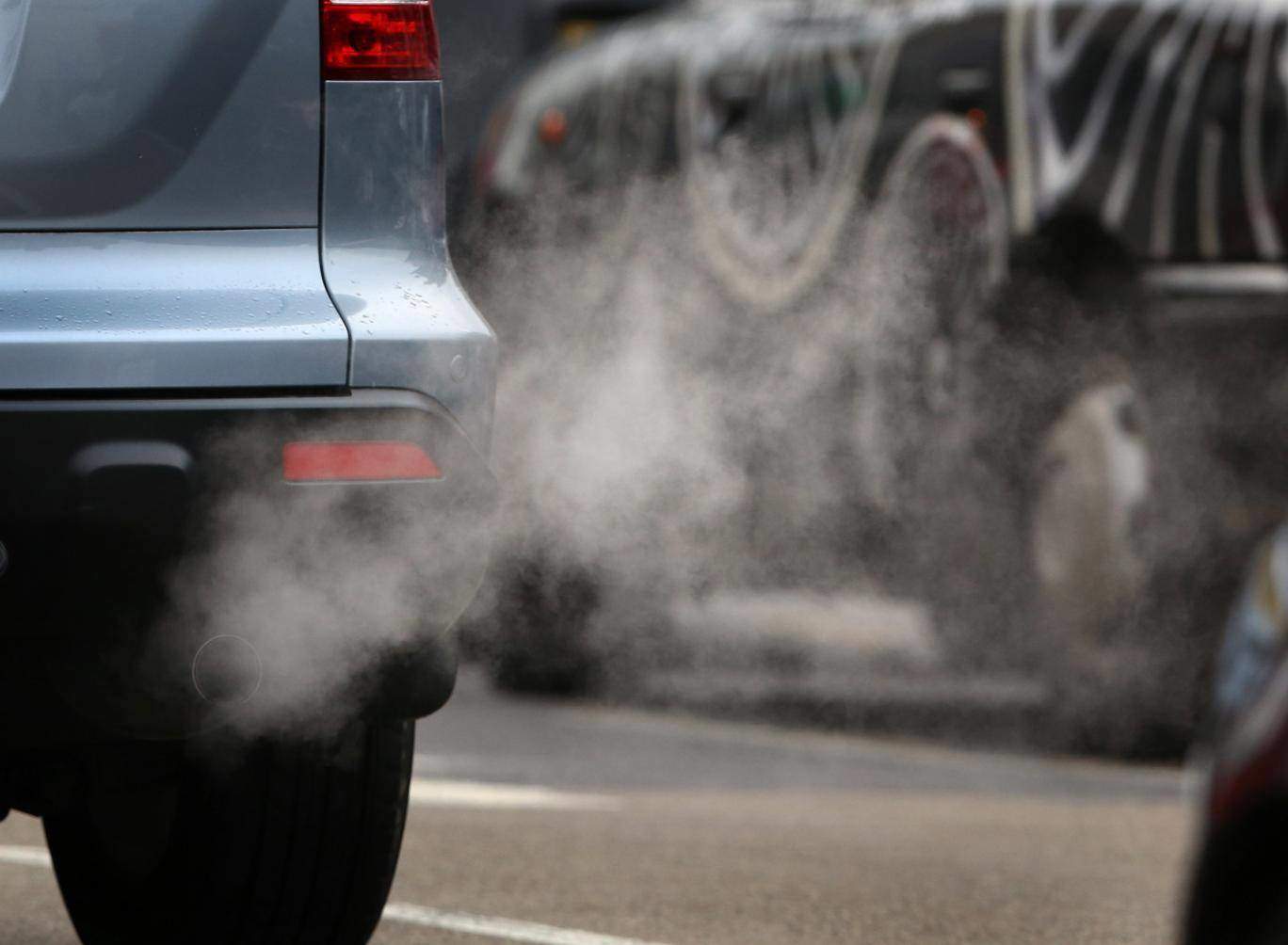 But when a vehicle is not in use because of being damaged in a car accident. It is better to hand over to the auto recyclers in Brisbane. We are professionals who can use all kinds of unwanted vehicles for good purpose. Generally, we offer excellent services for the good of Earth. We ensure to take care of everything from scrap parts of the damaged outer shell of the vehicle. It’s the point when auto recyclers break down vehicles for parts and components. At this stage, volatile chemicals such as mercury is also removed from the wheels. It’s because mercury becomes greatly dangerous for the environment once it start losing its usefulness. When a vehicle gets deteriorated, this toxic element seeps into the ground and contaminate soil, foliage and waterbodies. This is the reason abandoned vehicles are considered as the major contributor of widespread pollution at higher levels.

However, Auto Wreckers in Queensland have decided to take action and being responsible towards the well-being of the environment. We have decided to collect and recycle unwanted wheels to avoid leakage of mercury into the delicate environment. Thus, we work hard to prevent ecosystems from the harmful effects of Mercury pollution.

The professional Auto Recyclers in Brisbane has decided to action and work with “Switch Out” programs. This program have a huge accredited sponsor base and put great efforts to preserve the greenery of environment. There are “Switch Out” centres who conduct proper removals and dispose all toxic parts containing mercury. These centres provide all important information to the Recyclers.

In addition, we also provide excellent resources for recycling highly toxic auto components. Thus, Switch Out programs have contributed a lot in decreasing the overall quantity of mercury released by crushing and dismantling automobiles. According to a survey, more than 50’000 mercury switches have been removed and disposed properly till now. Due to our efforts and junkyards the negative effects of mercury pollutions are reducing every day. The professionalism of Qld Auto Wreckers has been also efficient in lowering the levels of this highly hazardous chemical substance.